Each winter the world’s marmalade makers emerge from hibernation for a jam session of epic scale.
In the kitchen, my first pot of marmalade is softly boiling away, filling the house with the spark of citrus peel and cardamom. It’s inching its way toward gelification—or at least what I hope will be gelification. Ideally, once heaped into a small Mason jar and sealed, the mess of julienned satsuma orange peels will be suspended in the vanilla-spiked syrup I’ve been tending over the last hour or so, transforming into a glistening time capsule of this winter’s fortune. If the result is runny or, on the contrary, overset, it’s certainly not the end of the world—oranges do grow on trees, after all—but I’ve done so much research on marmalade while waiting for citrus season proper to start that I feel I must have, perhaps by osmosis, become at least somewhat proficient in the art of jamming whole citrus (actual jamming experience be damned). 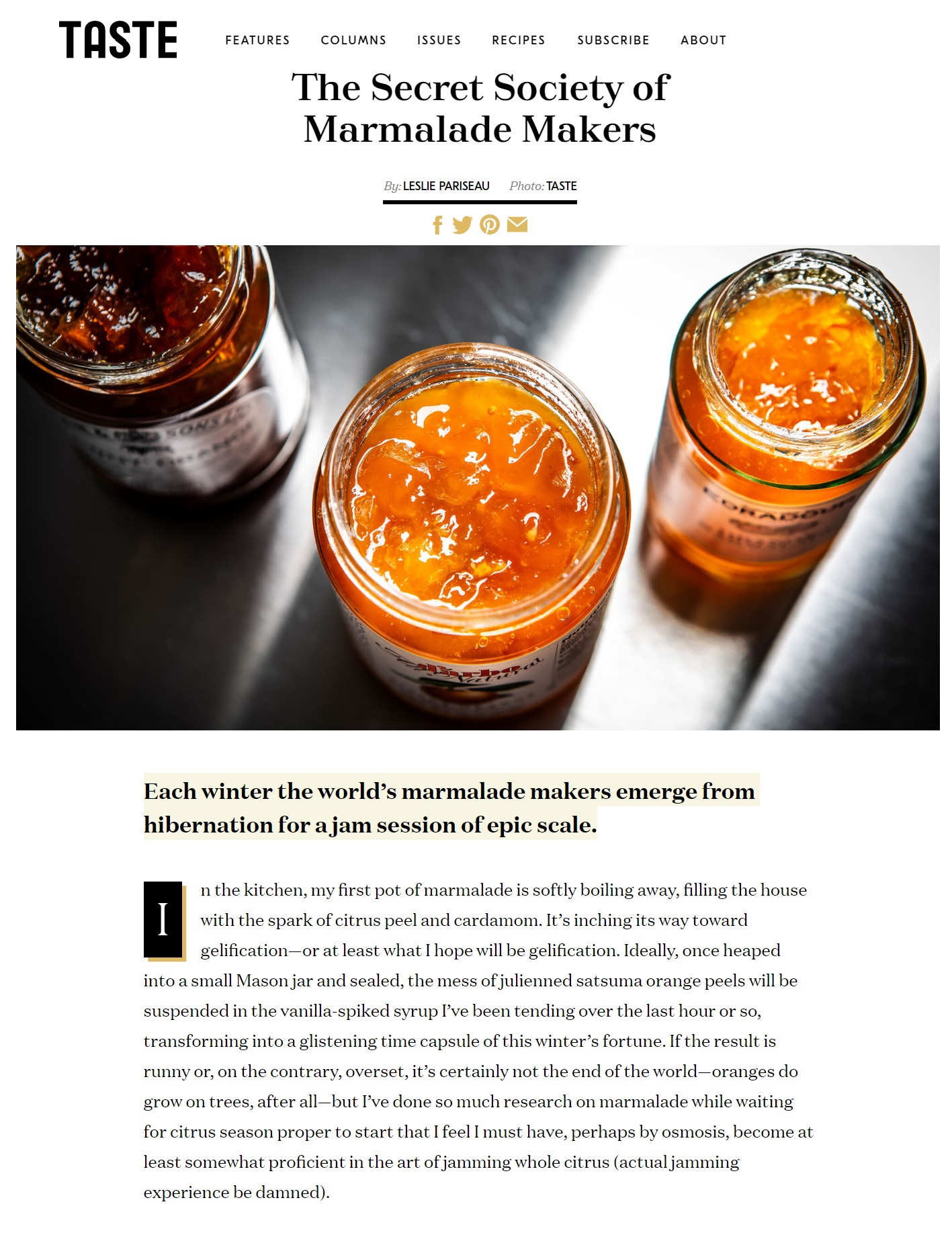 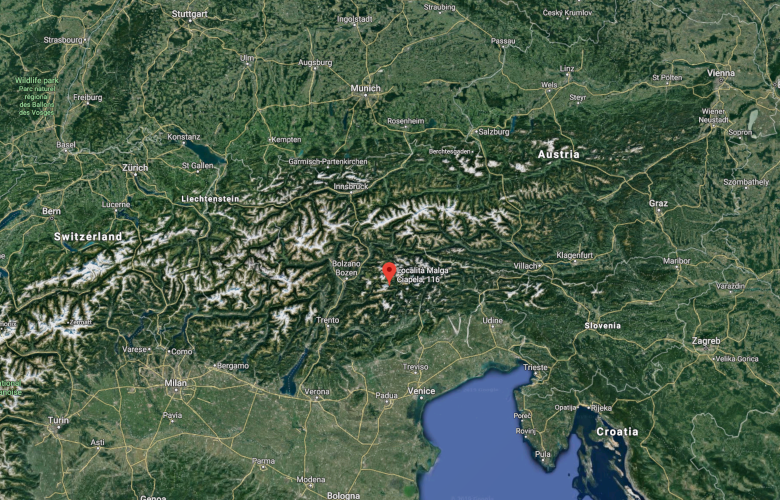